The Truth About The Truth Summit

There were two main takeaways from Mike Lindell’s recent Truth Summit. The first is the story of ‘PCaps’ which was the feature presentation of the event. Because that is an on-going story, we will tackle that in more detail below.

The second key takeaway was the level of activity going on in all 50 States with respect to election integrity. That effort cannot be understated and we will tackle that first.

Takeaway 2: Contrary to the narrative that ‘election deniers’ are a fringe element, polling shows it is widespread. About half of America thinks cheating impacted the 2020 election (Rasmussen). What was on display at the Truth Summit were representatives from grassroots groups from every State that have been busy learning about our elections and finding irregularities. At the Summit, each State presented ‘Explain This’ items. Many States spoke of dirty voter rolls, statistical oddities, and difficulty getting information about their voting systems.

To see the State presentations, go to FrankSpeech.com and search for <State Name> and ‘Summit’.

Takeaway 1: The 2021 Symposium presented a spreadsheet that showed every County in Idaho had ‘flipped votes’. This assertion prompted the Secretary of State’s office to conduct hand recounts of the 2020 election in Butte, Camas, and Bonner Counties. Each count conformed closely to the official numbers and the Secretary of State aligned with the Attorney General to send a cease and desist notice about the spreadsheet and submit an invoice to Lindell for the cost of the recounts. Lindell has stood firm on his assertions.

On the Sunday night of the Summit, Lindell launched into an update presentation on the PCap controversy. His attorney went through a legal document from a man named Dennis Montgomery, the source of the PCap data. Lindell also had an IT expert meet with Montgomery to validate his data and declare to the audience it was legit. Lindell then submitted a legal document to have the PCap information released as it is his claim he could not provide the information publicly because of court levied restrictions on the information. We will have to wait and see what develops. 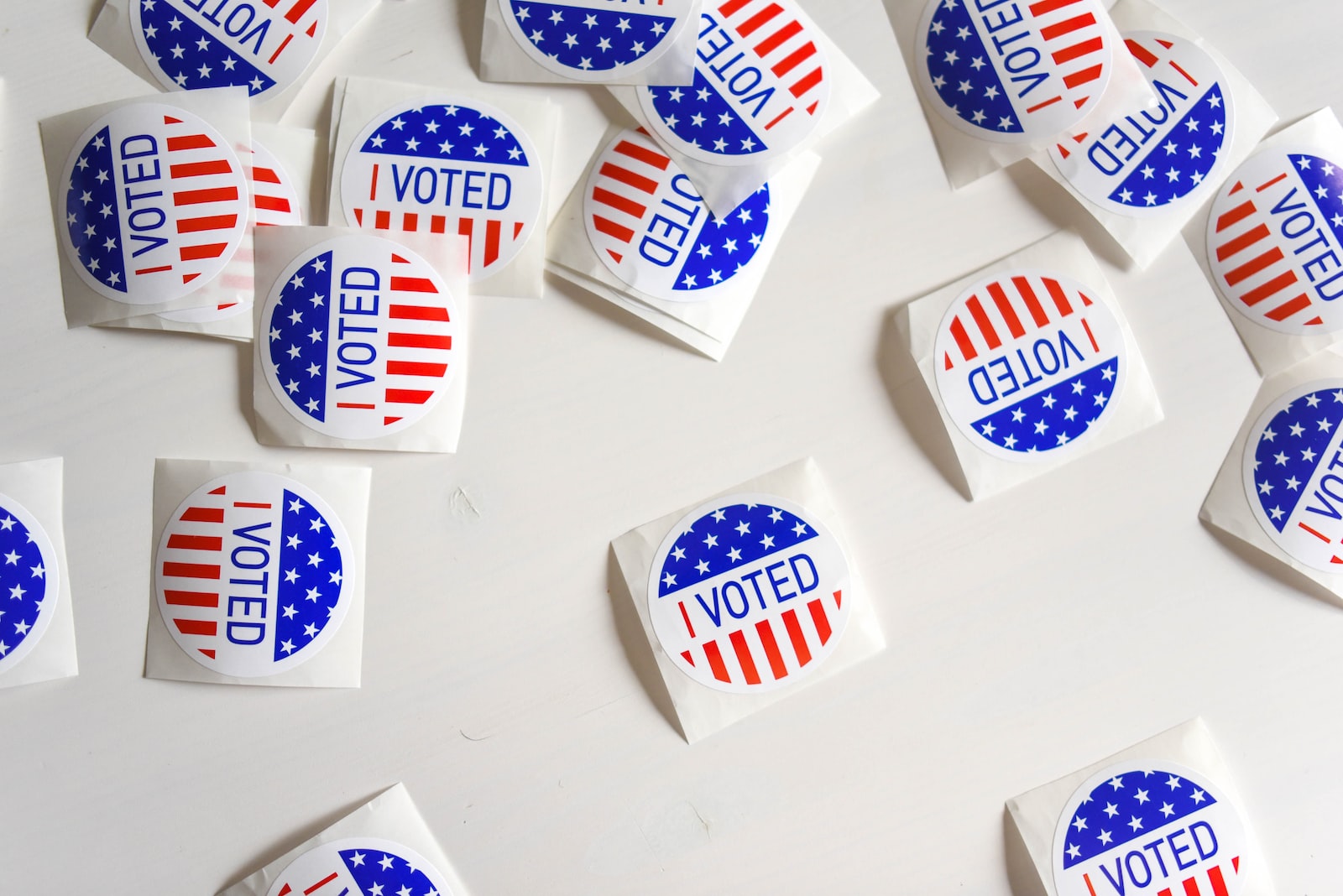 Recent Rasmussen polling shows that half of America believes cheating impacted the outcome of the 2020 election and will influence the 2022 election. Whether they are right or wrong, this is a crisis that must be addressed. Election Integrity Idaho members and election integrity groups around the country have immersed themselves in the study of our elections. Transparency is key to restoring trust and our white paper identifies 13 elements that provide a blueprint for solving this crises. 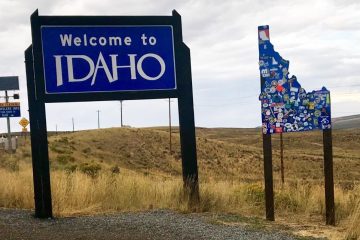 While Idaho has not been in the news for irregularities in its voting results like other States, this ranking by the Heritage Foundation provides a clear warning that we have considerable room for improvement in Read more…